Tubular breast surgery or correction is an operation performed in order to correct the congenital anomaly of the breast, put the mammary glands and the nipple-areola complex into right shape and size.

Tubular (tuberous) breasts are mammary glands, which are not formed into regular hemispheres, but they have the shape of tubes (tubules).

The causes of this pathology have not been established. The anatomical basis is the congenital absence of the external layer of the superficial fascia in the region of the nipple-areola complex. A dense fibrous ring should be formed at its edges, it is inflexible in the lower sections especially.

Signs of the tubular breast:

There are three types or stages of the tubular breasts:

Correction of the tubular breast is performed in order to:

Stages of the surgery

How is the surgery performed in “Certus” clinic?

Pre-surgery examination: 1-3 hours.
Duration of the surgery: 1-3 hours (depending on the complexity of the operation). The patient stays in a clinical setting for 1-3 days.
Anaesthesis: general anesthesia.
Incision options include: along the areolar edge, the fold under the breast and in the armpit. A breast implant is inserted under the mammary gland or under the greater pectoral muscle. The process of scars healing takes 6-12 months, after which they are hardly notable.
*Recovery period. After the surgery, the patient wears special compression garments for 4-6 weeks. The sutures are removed in 7-14 days. The swells and bruises disappear in a few weeks. The final formation of the mammary glands occurs in 3-4 months after the surgery.
*Side effects: temporary bruises, swellings, reduced breast sensation, slight soreness.
*Risks: infectious complications, hematomas, sustainable healing process, reduced nipple, areoles or breast sensation; asymmetry of breast’s shape and size, deformation of the breast contours, the capsular contracture formation (in case of prosthetics), loss of breastfeeding possibility.
*Long-term result.

Pregnancy, aging, weight fluctuations can lead to changes in the shape and size of the breast. 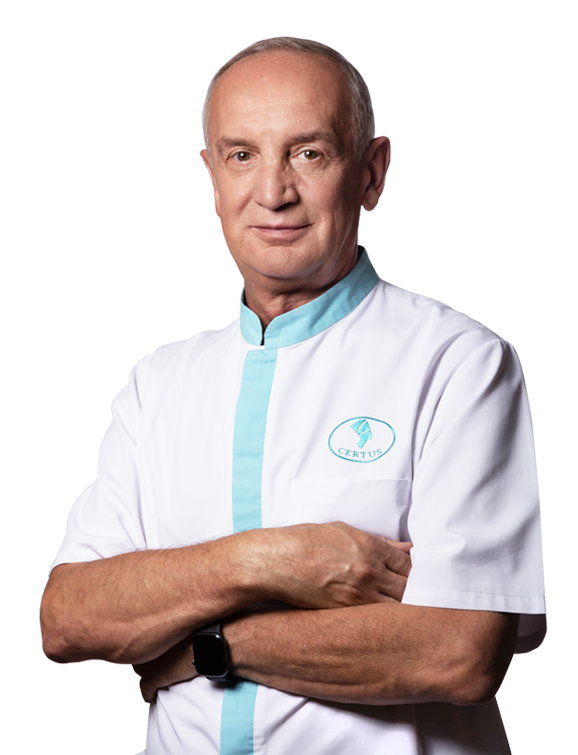 The founder of the clinic. Plastic surgeon 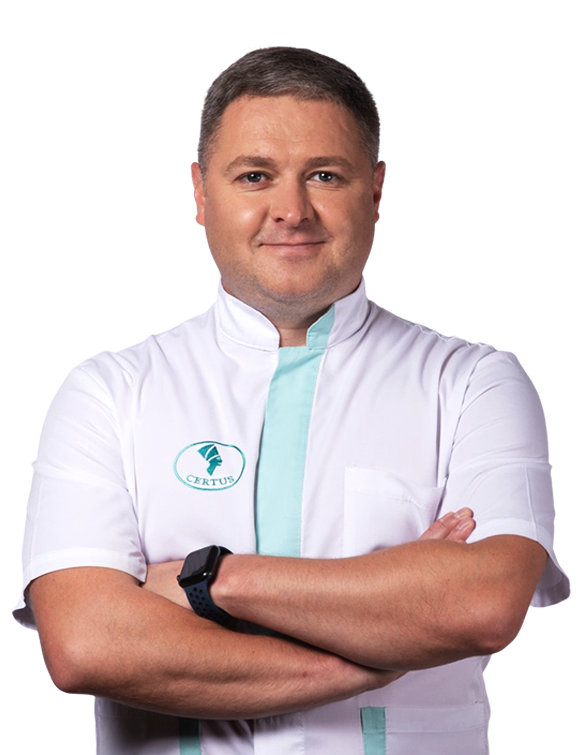 CEO of the clinic. Plastic surgeon 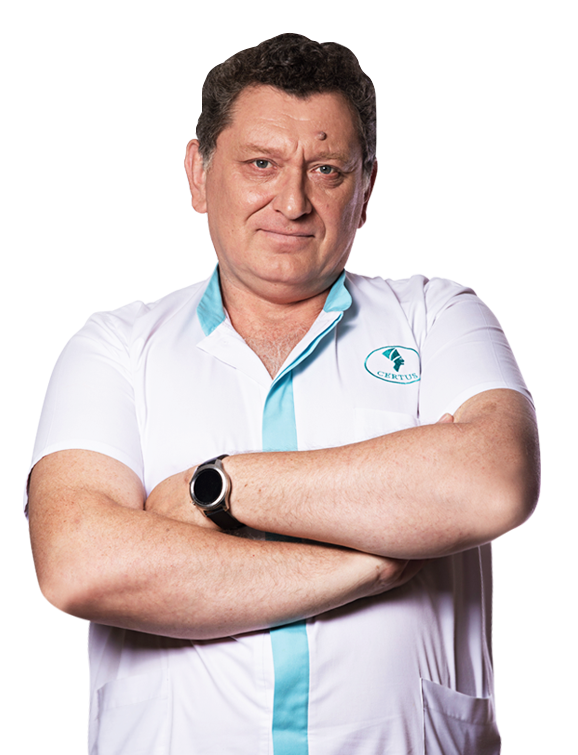 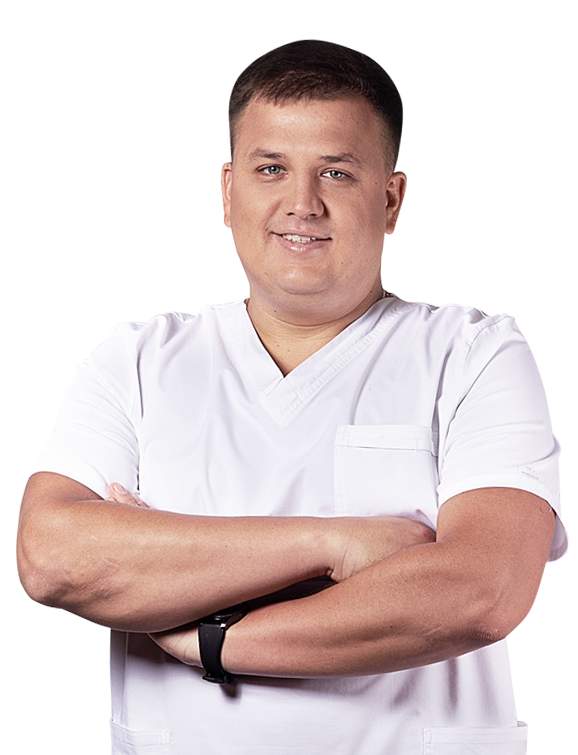 breast augmentation with the removal of tubular deformity, type І

breast augmentation with the removal of tubular deformity, type ІІ

breast augmentation with the removal of tubular deformity, type ІІІ

You can spend the postoperative period in our hospital. This service is paid separately – from 100 € to 200 € per day.